What is the LAD artery?

LAD stands for left anterior descending artery. It is a coronary artery, which is the name given to arteries that supply the heart muscle with blood. The LAD is considered the most important of the three main coronary arteries and is almost always the largest. It’s called the LAD because is on the left side of the heart (left) it runs down the front wall of the heart (anterior descending). The LAD typically supplies over half of the heart muscle with blood, so twice as much as the other coronary arteries. For this reason, a major blockage at the beginning of the LAD artery is often known as the Widowmaker! 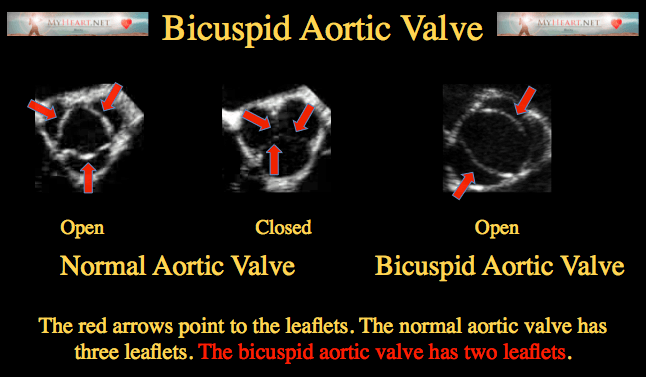 Branches of the LAD artery

Blockage of the LAD artery 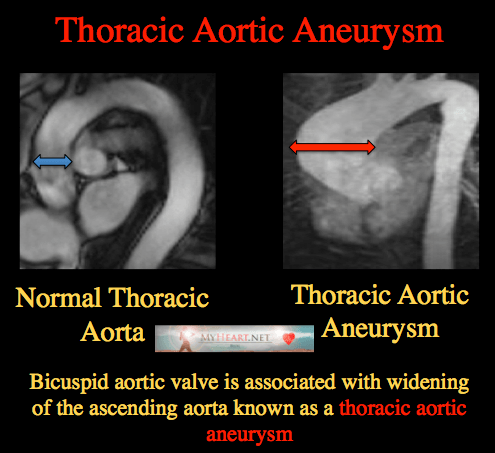 Significant blockages of the LAD artery can be dangerous simply because the LAD supplies such a large territory. A heart attack involving the LAD is typically more serious than other heart attacks. Usually a blockage of the LAD artery has to be more than 70% to cause significant problems. Even when it looks 70% blocked, more sophisticated tests are often used to determine whether a procedure is required to treat it. It’s now well accepted that a visual estimate of blockage is not a good way of determining how severe the disease it.

If the LAD disease is determined to be significant then a stent is often used to relieve the blockage. Sometimes bypass surgery is advised, and usually a vessel called the LIMA (left internal mammary artery) is used as the bypass vessel and is associated with very good long-term results. Sometimes, if the blockage is towards the end of the artery, medicines alone may be advised.