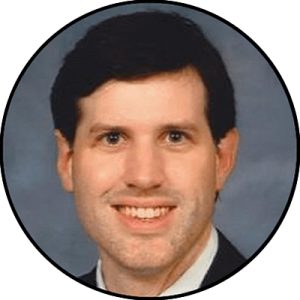 Dr. Philip Johnson is originally from Selma, AL. He currently lives in Birmingham, AL, with his wife Paula, who is a pediatrician, and their 3 daughters. Philip began his studies at Vanderbilt University in Nashville, TN, where he double majored in Biomedical and Electrical Engineering. After a year in the “real world” working for his father as a machine design engineer, he went to graduate school at UAB in Birmingham, AL, where he completed a Masters and PhD in Biomedical Engineering before becoming a research assistant professor in Biomedical Engineering. After a short stint in academics, he continued his education at UAB Medical School, Internal Medicine Residency, and is currently a cardiology fellow in training with a special interest in cardiac electrophysiology. He has numerous hobbies including all things outdoors, photography, guitar, athletics, scuba diving, travel, electronics, and watching college football.