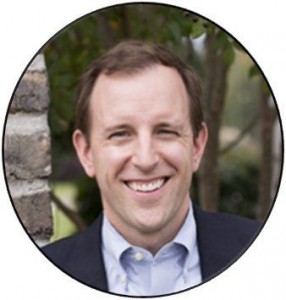 Dr. Stephen W. Russell is an award-winning physician and author. He is an Associate Professor of Internal Medicine and Pediatrics at the University of Alabama at Birmingham (UAB), caring for patients of all ages in the clinic as well as the hospital. In a survey of his peers published annually in Birmingham Magazine, he has been repeatedly recognized as one of the city’s “Top Doctors.”

Dr. Russell has used his dual-board certification in Pediatrics and Internal Medicine, along with his direct exposure to the pharmaceutical industry, to write the Mackie McKay series. He is a devoted student of writing, previously winning the Santa Barbara Writers Conference 2008 Paul Lazaras Award and was a finalist for the conference’s 2008 Dennis Lynds Scholarship for mystery writing.

He lives in Birmingham, Alabama, with his wife and four children. He is working on his next novel, and you can learn more about his series at AuthorStephenRussell.com