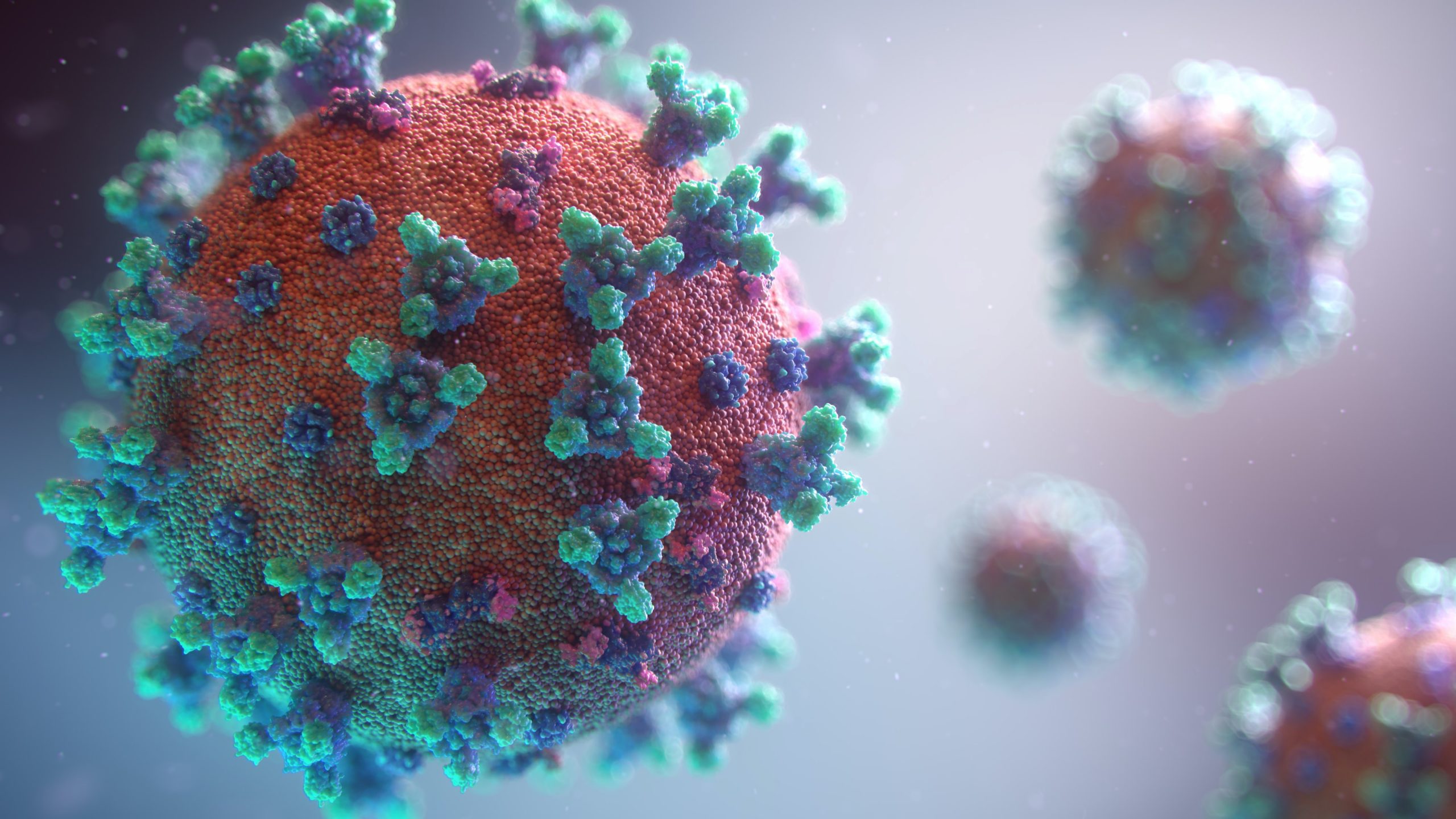 Originally published April 9, 2020, on observatoireprevention.org OVERVIEW People with cardiovascular disease are more likely to develop the more severe forms of COVID-19, which significantly increases the mortality rate of this disease. In addition to being an important risk factor for COVID-19, cardiovascular disease can also be a consequence of SARS-CoV-2 coronavirus infection. Patients with […] 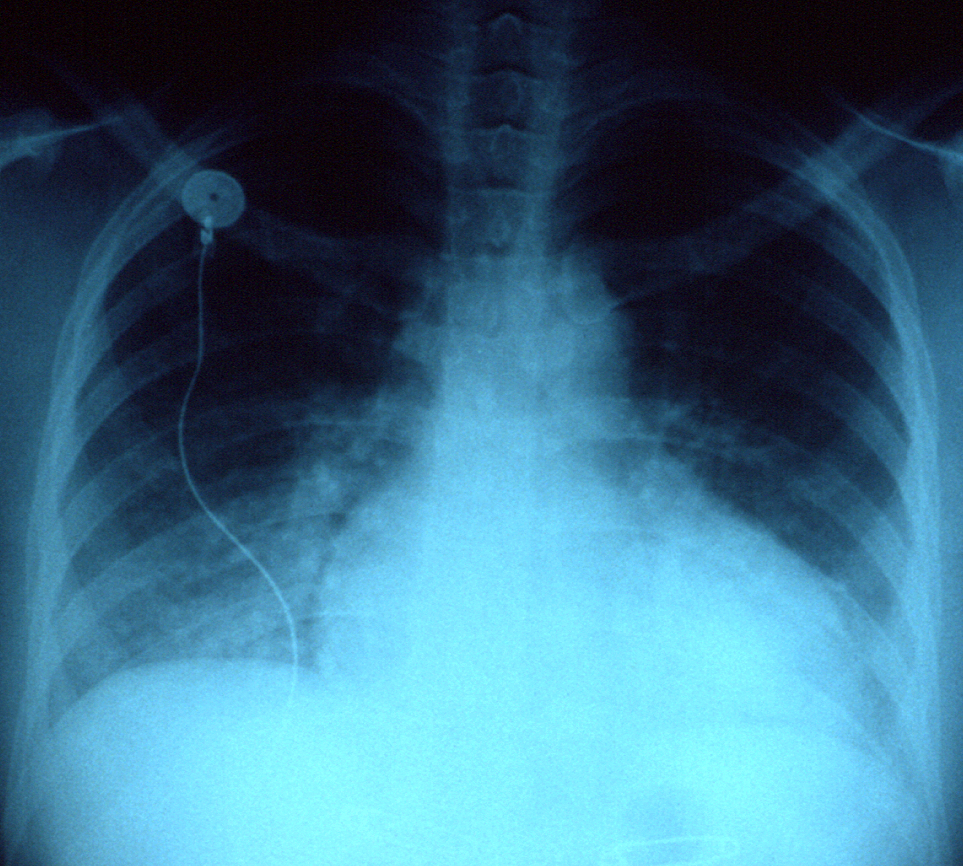 Experts are heralding the use of SGLT2 inhibitors as a breakthrough in the treatment of congestive heart failure. In this episode of the MyHeart.net podcast, Dr. Bouchard and Dr. Ahmed discuss the new approach with heart failure specialist Dr. Jason Guichard of Prisma Health in South Carolina, covering the incredible benefits of a class of […] 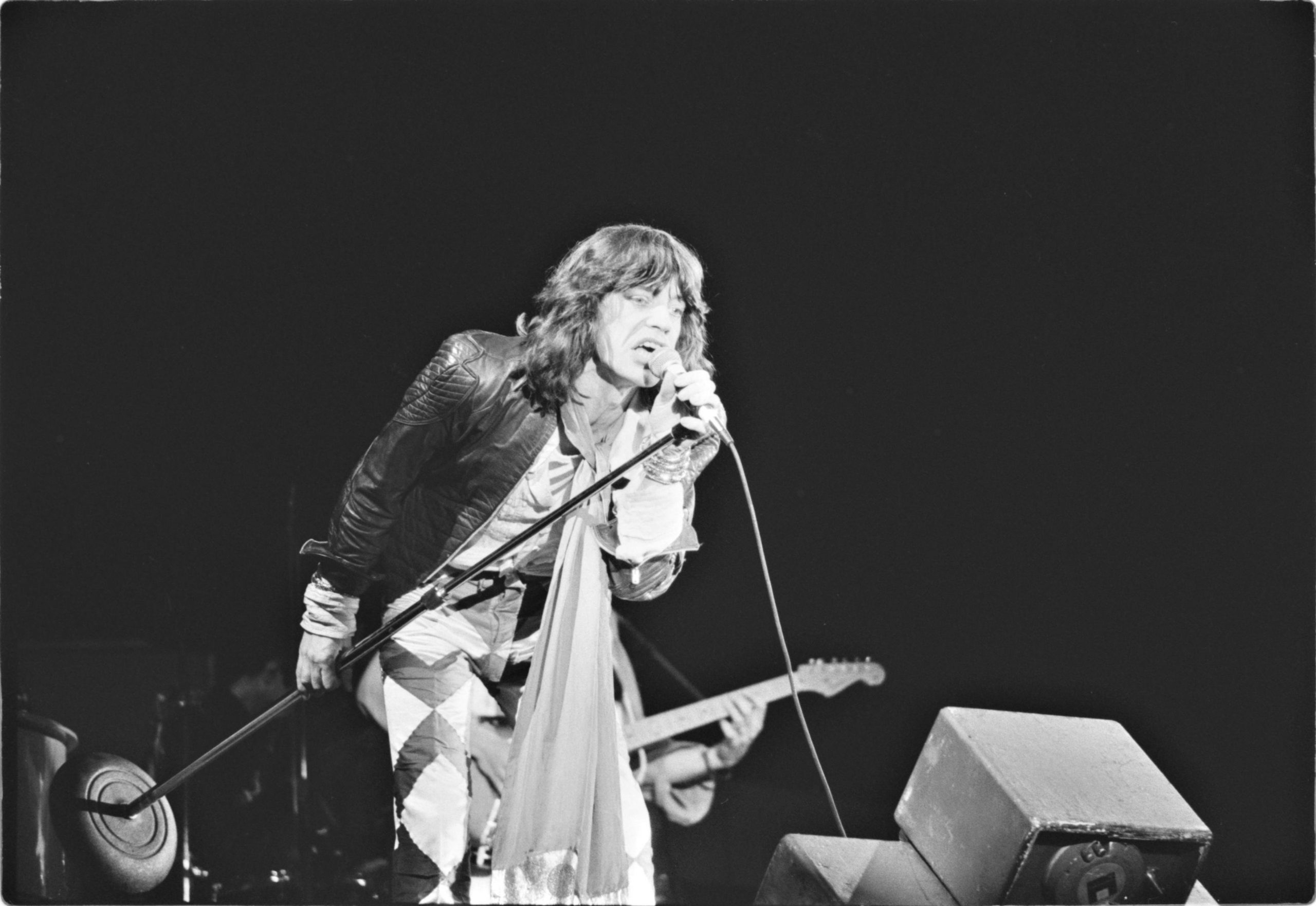 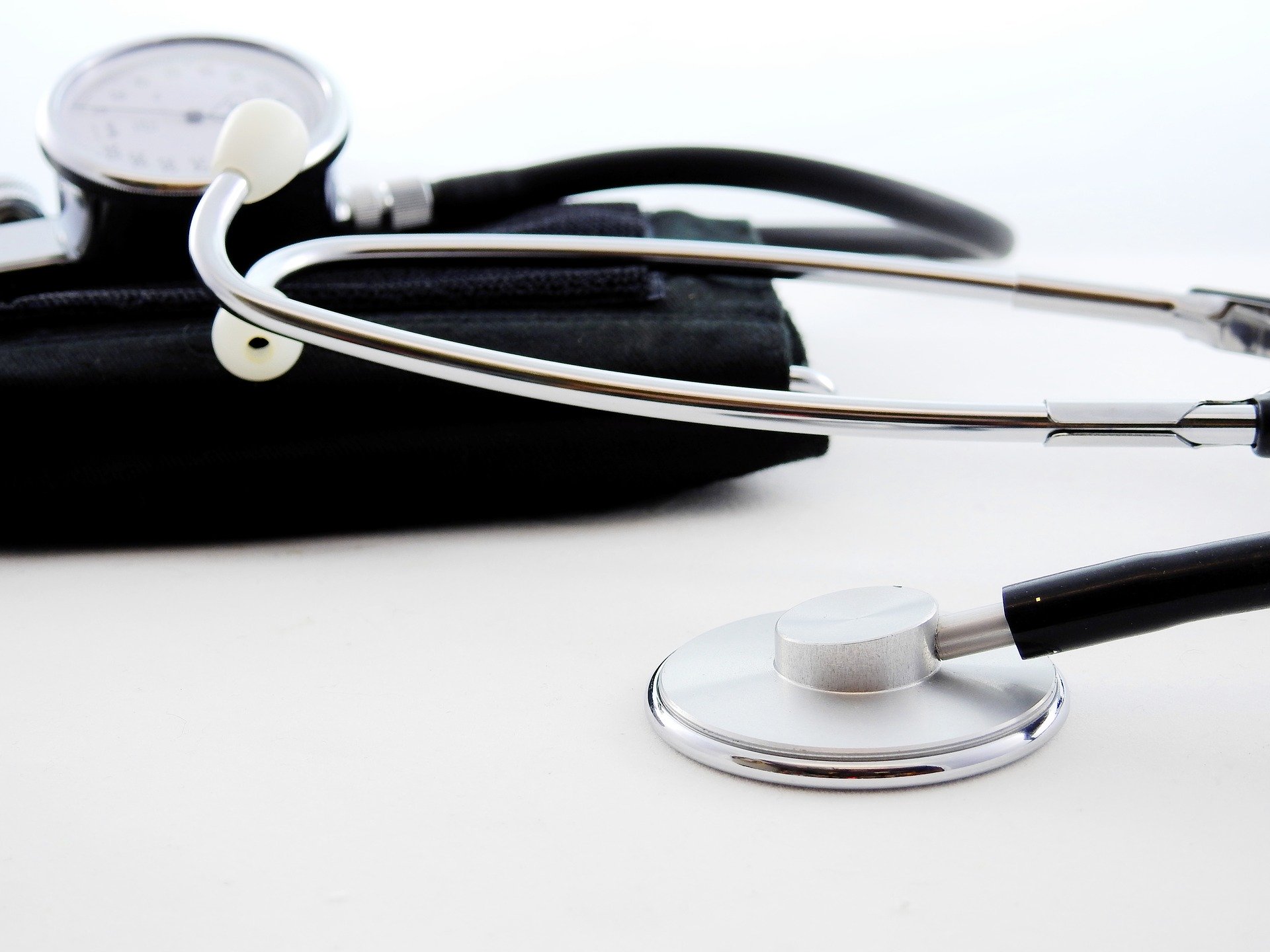 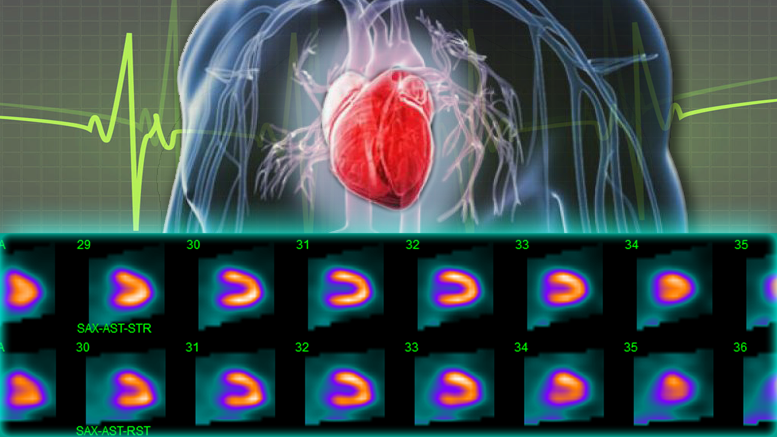 Nuclear Stress Test: What is it? A nuclear stress test is a minimally invasive diagnostic imaging procedure designed to evaluate the perfusion of blood through the coronary arteries to the heart muscle. Images of the heart are acquired when the heart is in a baseline resting state and again after the heart has been exercised, […]

What is a Stroke? A stroke is a medical emergency. It is similar to a heart attack for the brain. It occurs when the flow of blood to the brain is interrupted, resulting in oxygen starvation to the brain cells which can no longer perform their task whether it is memory, vision, or muscle control. […] 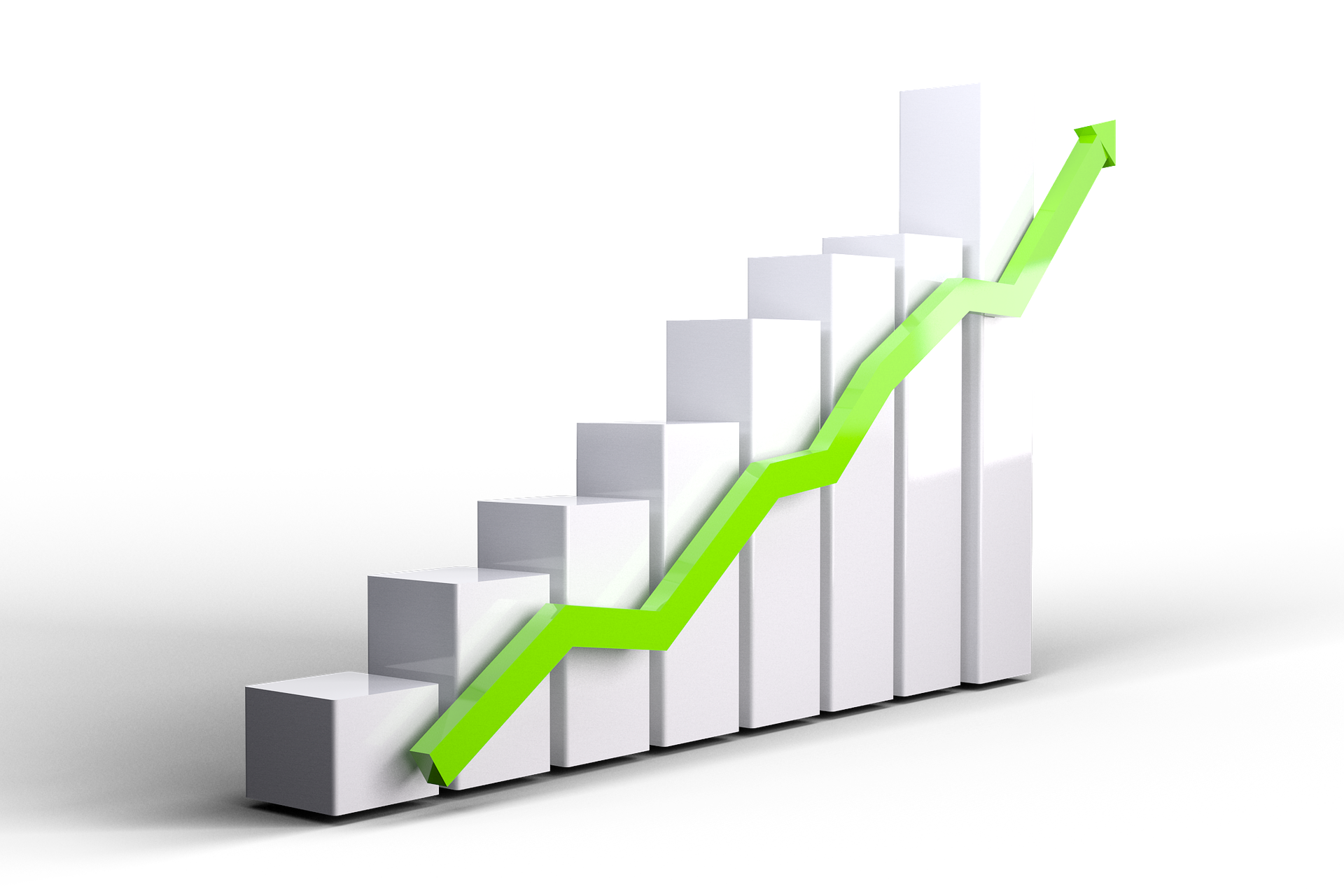 The dramatic decrease in mortality from cardiovascular disease between 1970 and 2010 is one of the greatest successes of modern medicine. In several industrialized countries (particularly North America, Western Europe, Japan, Australia, New Zealand), the mortality rate fell by about 70% during this period, so that in some countries (notably Canada), cardiovascular disease is no […]

The role technology plays in our lives is rapidly evolving. The rise of wearable technology from fitness trackers to the Apple watch has been made possible by the technology getting smaller and faster. Technology is becoming part of us. As these technologies are being developed and tested, there is a need for guidelines to address […] 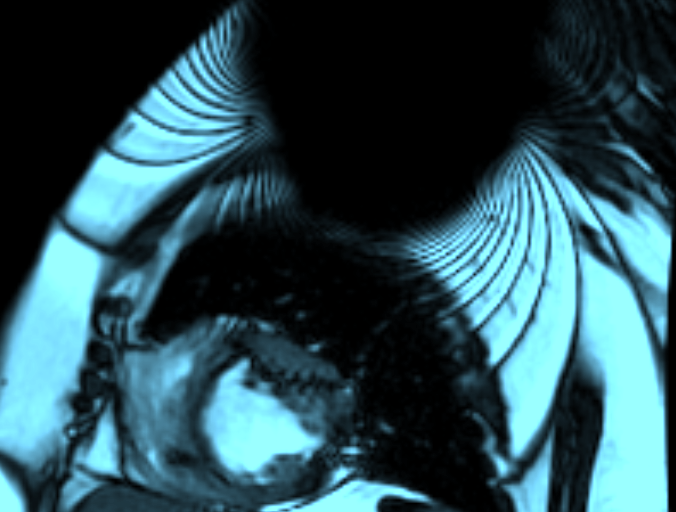 Cardiac Magnetic Resonance Imaging (MRI) is a completely noninvasive test that uses a magnetic field and radio frequency waves to create detailed pictures of the heart and blood vessels. It depicts the heart wall and valves structure and displays its function. It provides information on the regional and global heart function, valves and their function […]