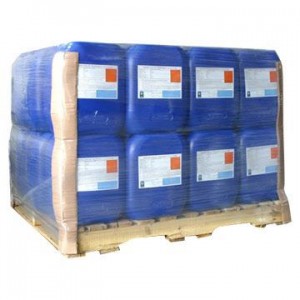 Although lactic acid is most well known for its alleged role in muscle fatigue, it has far more diverse applications in the commercial sector and is produced on a mass scale and used in several different sectors.

The mass production of lactic acid was only made possible after the discovery of lactobacillus by the French chemist Louis Pasteur in 1856. This genus of bacteria has the ability to produce Lactic Acid from sugars such as glucose and lactose and is even present in the human gastrointestinal system where it has an important role as gut flora.

Lactic acid has some important properties such as having a mildly acidic taste, being easily soluble in water and ability to preserve foodstuffs and these have led to it being used in the food industry. It is used in the production of cheese and bread, in the fermentation of beer, in the preservation of vegetables and this is to name just a few of its uses.

As well as the food industry lactic acid is used in the medical industry for example to make Ringer’s Lactate solution – an intravenous (IV) fluid that is used in resuscitation to save lives after large blood loss or shock, and has even found its way into the construction industry!